The Story Behind the Book

The Story Behind the Book

People often ask me how I came to write this novel, and like many of the best things in life, it happened by accident.  I don’t remember when exactly, but not long after moving to Waukesha, Wisconsin with my family for work, I was surfing EBay, looking for bits about the local history of the city, just out of curiosity.  Waukesha has a rich and interesting history for a city of its size, and there was often a lot to look through on the site. There were always bottles and signs from the city’s many breweries and water bottling companies from the 1900s.  There were also often a lot of memorabilia and ephemera from the city’s spring hotels and resorts, from when the city was an opulent tourist destination in the upper Midwest: the town once dubbed “The Saratoga of the West” for the reported therapeutic properties of its water. 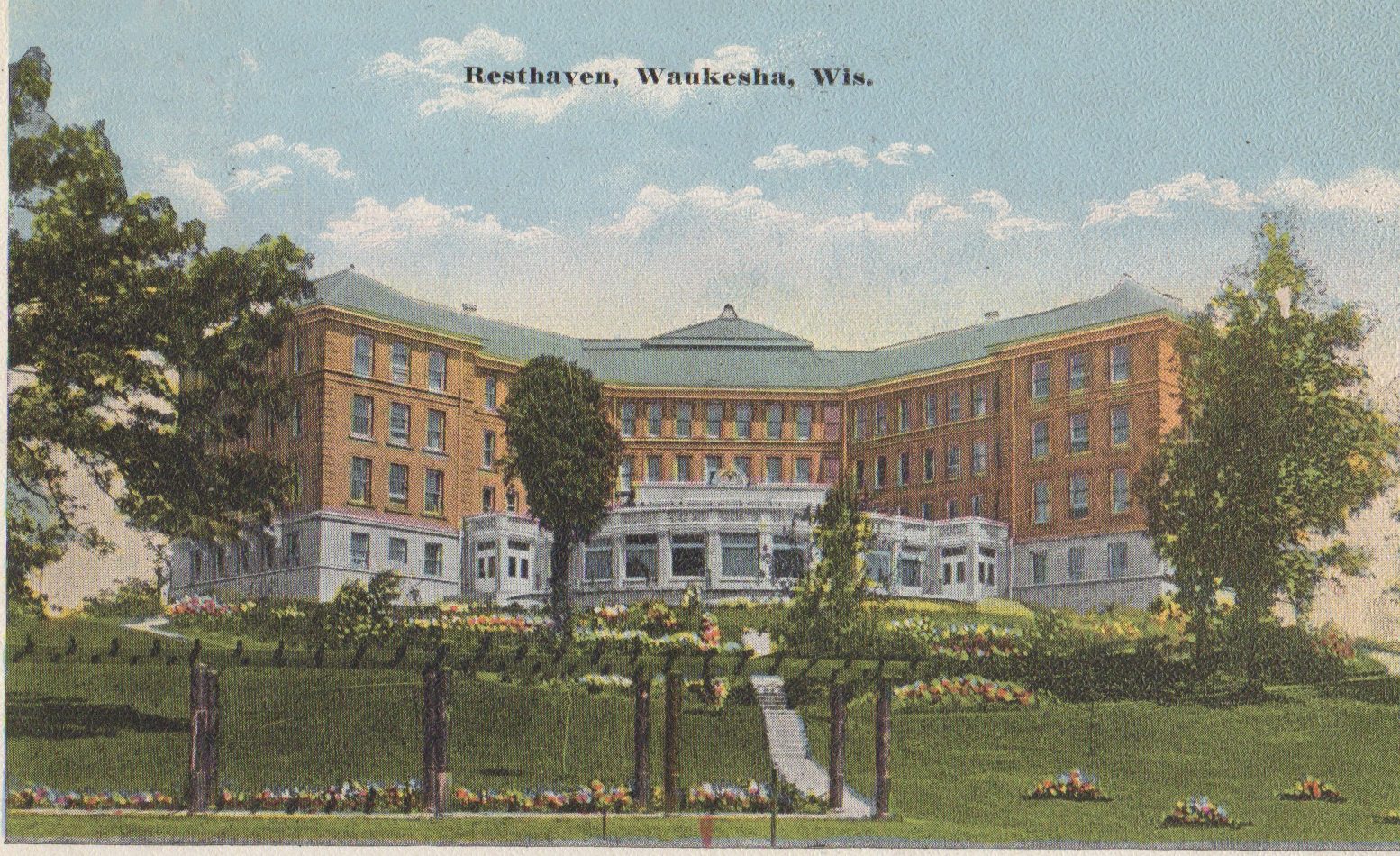 So one day as I surfed the auction listings, I came across a simple orange tin, lithographed with a picture of a distinguished looking man, and a label that read: “Udder Balm: The Doctor David Roberts Veterinary Company.”  The item made me laugh and I figured as a novelty it was worth the $5 or-so asking price, so I bought it.  A week later it arrived in the mail, and after that it sat on my desk along side my computer for more than a year before anything came of it. 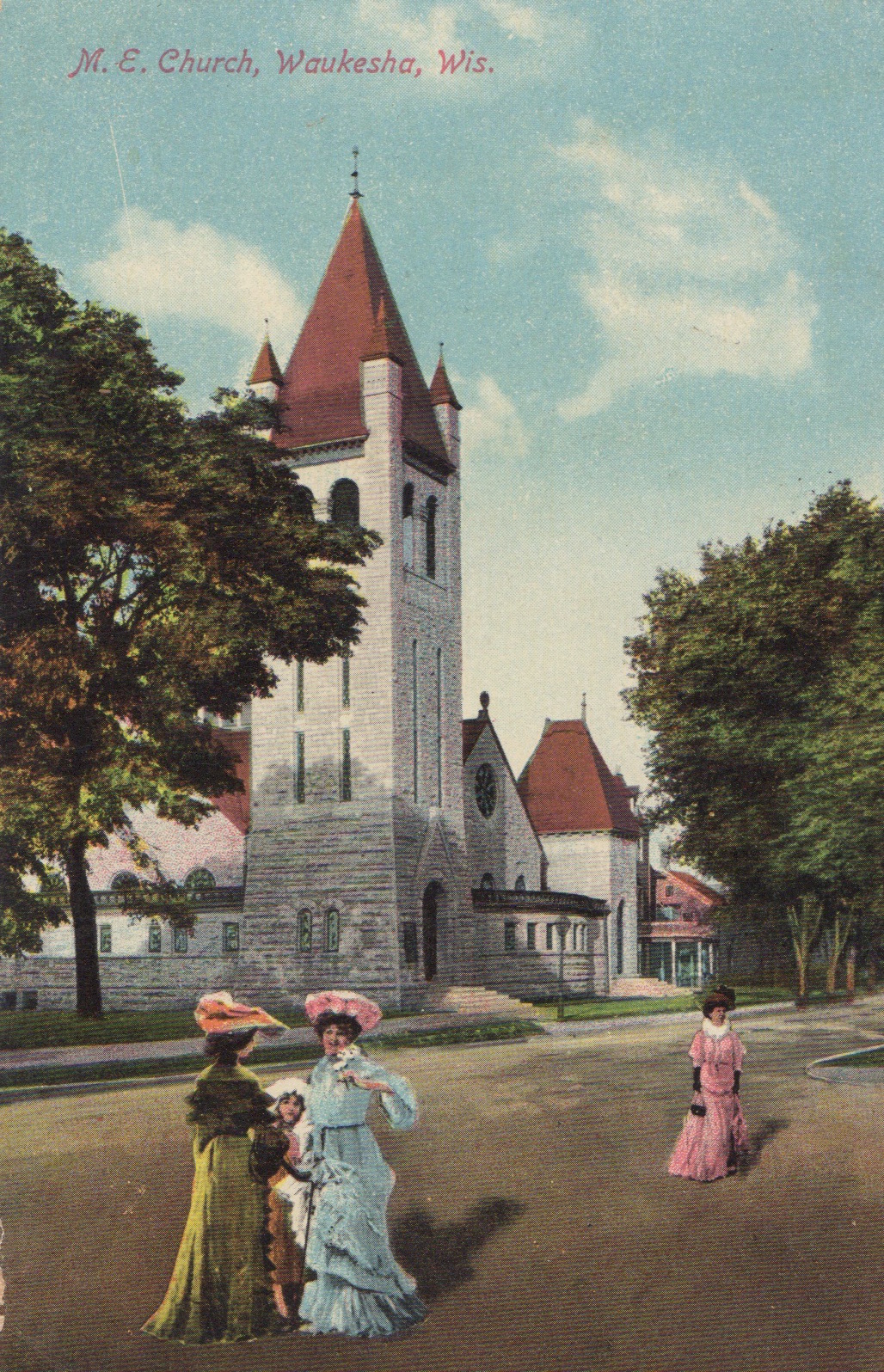 I cant remember exactly why I did it—though if I had to guess, I suspect it was out of writerly procrastination—but eventually one day I decided to google Dr. Roberts’ name.  At first, I just found information about his veterinary company, which had been a bit like a Martha Stewart type empire for the veterinary world in the early 20th century; but somehow, as always happens, a link must have led me to another link, which led to another link and so on, and eventually I found my way to a page on the City of Waukesha’s website that detailed the tragedy and the scandal that happened to Dr. Roberts.  I won’t go into any of the specifics here, since in some ways it would be a spoiler for the novel, but after learning about that, I was hooked.  I was fascinated by the story of this once illustrious man and the relatively forgotten footnote of his life history.  After that, I think I searched EBay almost daily for anything having to do with him (there was and still often is a lot of items listed from his company), and I reached out to some local historians who held treasure troves of material about his life (may every city be blessed with such people, for they are the keepers of our communal stories).  I bought and read all of the books Dr. Roberts wrote during his lifetime, and over time I pieced together a picture of the man, along with a fascinating cast of historical characters from his life, all of who deserved to be brought back to life. 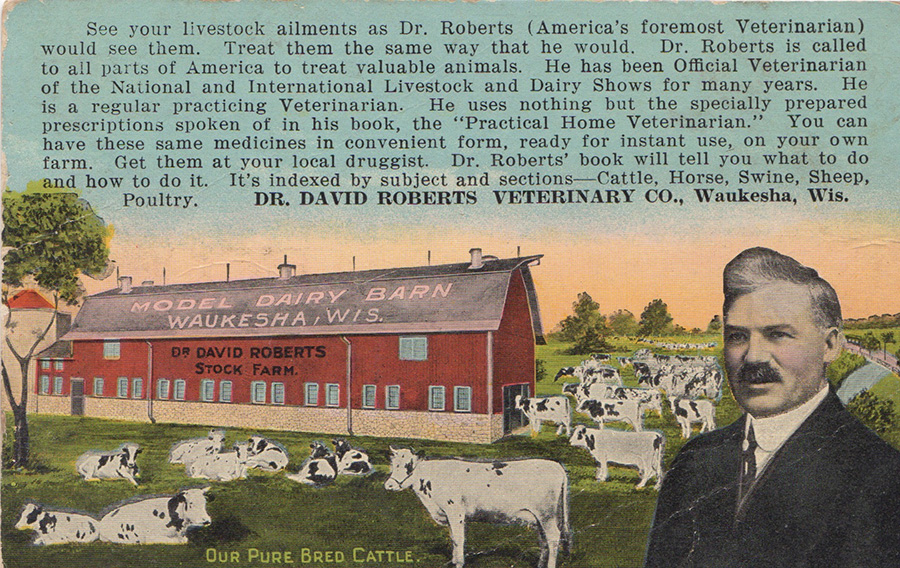 I contemplated long and hard about whether to approach the project as a novel or a nonfiction biography or even a play, and in the end, it was obviously the fiction writer in me who won out.  I was less concerned with simply presenting the facts of the story (much of that history is easily enough found for anyone interested), than I was with exploring the underlying truths of the tragedy of his life.  With each revision of the novel, the characters and the story deepened, taking shape on their own, and while I suspect some readers who are chiefly interested in the straight-forward “facts” of the history might have an objection or two to some of the liberties I took with the story, that is fine.  The reality is, there are so many gaps to the material and so many clear simplifications to the historical accounts of Dr. Roberts’ life and lives of his wife and Grace Lusk, that even with extensive research, had I wanted to attempt an historical biography, I would inevitably have had to make numerous broad interpretations to fill out the story anyway.  And so, by choosing to write fiction, what I have tried to write here is a true account of these characters’ personal lives as I have come to know them and understand them, as complexly as possible, in order to present an interpretation of the history upon which the novel is based. 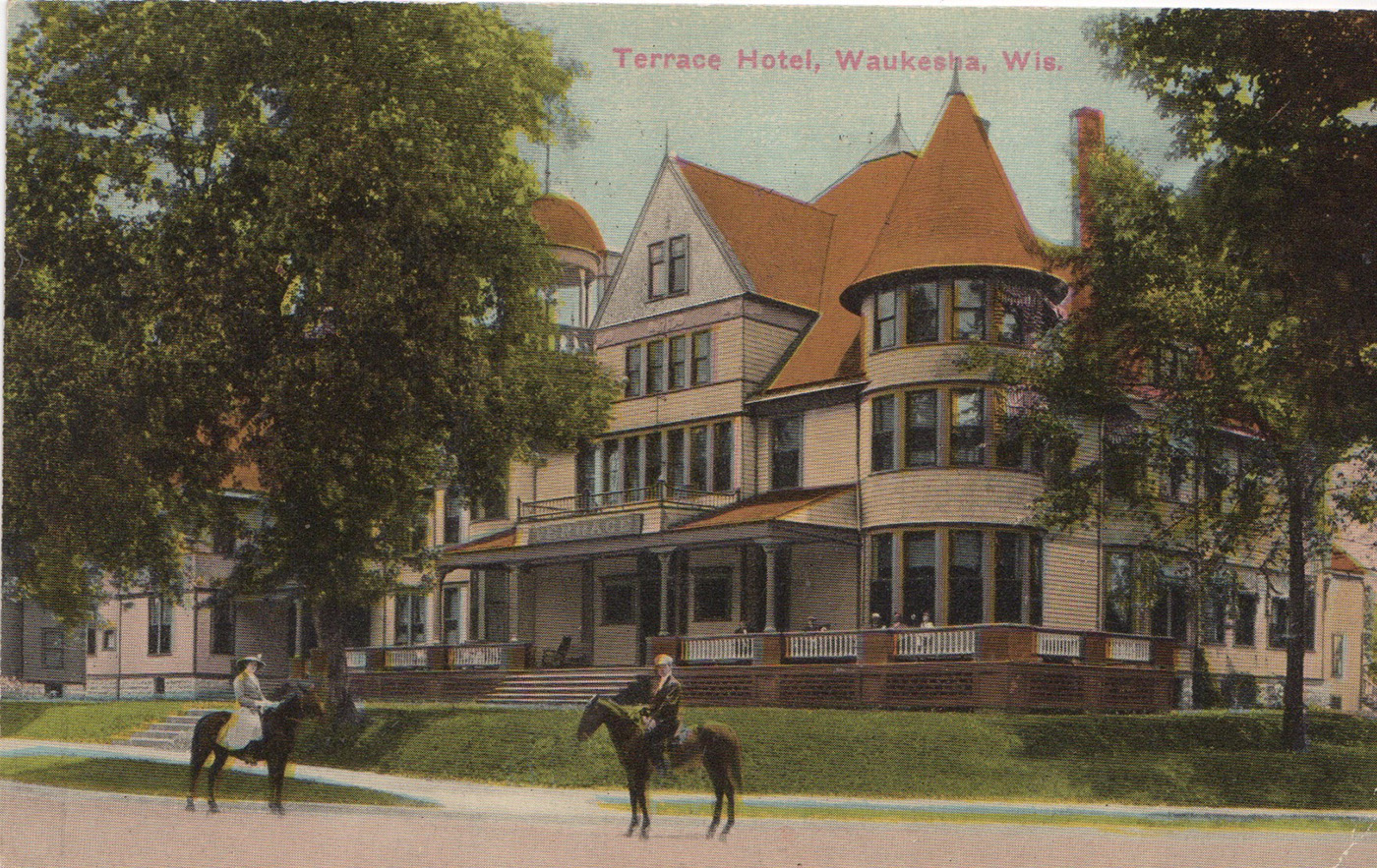