The basic facts of my life are pretty simple.  I was born in Chicago, but grew up for most of my life in Southern Indiana (Evansville).  I went to Vanderbilt University, where I proudly majored in Classics without a clue as to what I would do after graduation.  I ended up going straight from there to a couple of years of study in the Ph.D. Program in the History of Ancient Religions at the University of Iowa.  This life detour was serendipitous for two reasons:  first, it’s where I met the woman who would eventually become my wife, and second, it’s where, amid the writer-rich environment of Iowa City, I finally embraced my inner Creative Writer, something that had always been lurking inside me, but which I’d never had the courage to own up to.  And after that, things moved pretty quickly.  I moved to Boston to pursue my MFA in Fiction Writing at Emerson College, and not long after that, I married that amazing woman I was lucky enough to meet in Iowa.  Since then, our family has expanded (two kids) and together we’ve shared a few hops around this country with my teaching career: from Boston to Florida to Wisconsin, and now—very, very happily—to Tacoma, Washington, where I was recently promoted to Associate Professor in the Writing Studies program at the University of Washington, Tacoma.

My work has previously appeared in numerous literary magazines including The Drum, Vehicle, Porcupine, The Mars Hill Review, MidAmerica, and The Copperfield Review.  I’ve received literary grants and awards from the Massachusetts Cultural Council, The Society for the Study of Midwestern Literature, the Pacific Northwest Writers Association, and the United States National Park Service.  Since completing The Good Doctor, I’ve been busy tinkering with some essays and short stories, as I research and wade deeper into work on what I expect will be my next two major projects, which this time will be connected to 19th century American railroad history and a pioneering adventure traveller in the years before World War II.  I am excited to see where the work will take me. 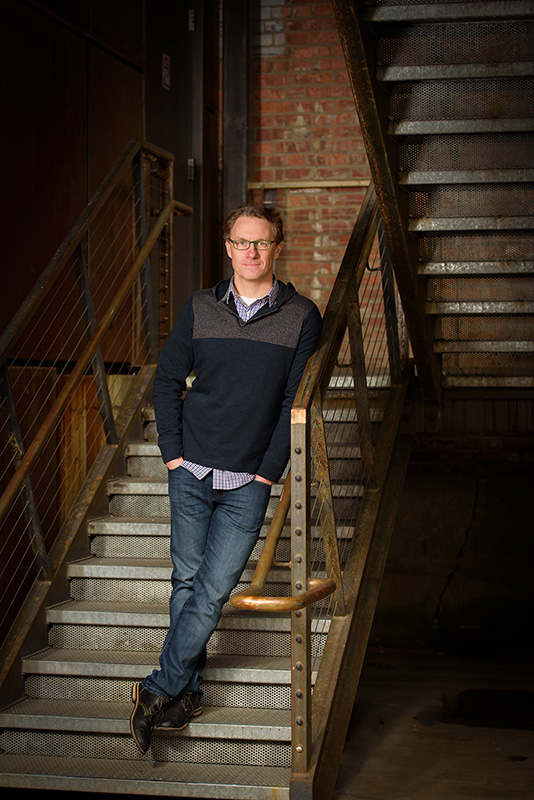